Helmets interfere unjustifiably with our liberty 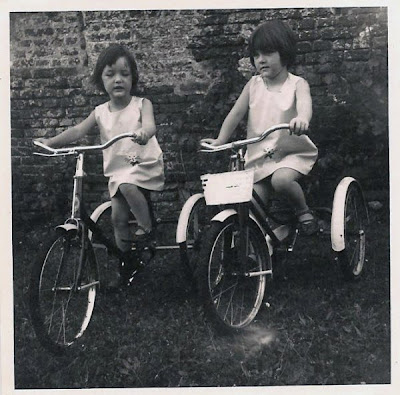 Naturally, helmet manufacturers have had a problem with bias and this in itself has skewed an over-emphasis on the safety of helmets. Further, public policy has allowed helmet manufacturers to promulgate their spin, which in turn has convinced Australian governments and communties that helmets are better than they really are.

Evidence for their mandatory requirement has been sorely lacking.

In one of Mr William Curnow's peer reviewed papers, he questions the Cochrane review’s conclusion that its five included studies established scientific evidence that standard bicycle helmets of all types protect against injury to the brain. Curnow claims that it is not supportable because none of the studies possessed the requisite scientific rigour.

Further evidence from Curnow cites a report from the National Health and Medical Research Council, warning that ‘the wearing of helmets may result in greater rotational forces and increased diffuse brain injury.’ Curnow reiterates that the Cochrane ‘review’s conclusion is not in accord with scientific theory of brain injury which is supported by experimental evidence and that it is a result of misinterpreting data.’ In fact, Curnow recommends that ‘in view of the influence of a Cochrane review of bicycle helmets on policies for wearing’ the current review on bicycle helmets should be removed from the Cochrane Library.

It is interesting to note that the Cochrane Collaboration is currently under scrutiny for a review concerning the effectiveness of tamiflu against swine flu. In December 2009, they proffered a ‘media mea-culpa’ when Professor Chris Del Mar, the coordinating editor of the Cochrane Collaboration's acute respiratory infections review group, revealed that data collected in a review by the Swiss Professor Laurent Kaiser, summarising ten different trials, upon further analysis could not be found to draw the same conclusions. When questioned about this discrepancy, Professor Kaiser admitted that the trials had been conducted by Roche Pharmaceuticals, and referred the subsequent reviewers to the company for the information they were seeking.

Given that Curnow provides compelling evidence that mandatory helmet laws are irrational, I can see no reason why I should be required by law to don a helmet which offers next to no protection. I am not lacking capacity, and there are no circumstances in which the current interfering with my liberty is justified. Unquestionalby, these laws are an infringement on our civil liberties & they must be repealed ASAP.
Share |
Posted by Freedom Cyclist at 9:39 PM