'A walk on the wildside' - silencers...really? 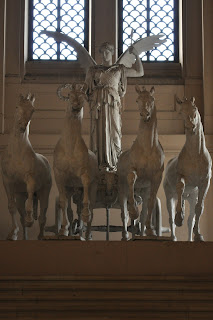 What is with this delusional consciousness that permitted the Office of Environment and Heritage to actually countenance combining hunters with families?...sheer madness...

The Elephant in the Australian Room - my bicycle culture 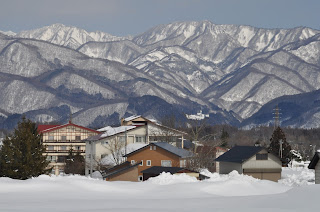 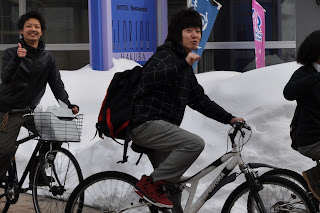 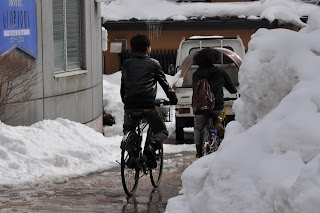 As we all know (boring) Australian law requires all people sitting on bicycles in Australia, whether stationary or moving, to wear an approved bicycle helmet...and as we all know, this is determined by way of state regulation and has been part of Australian law since 1991.

Consequently, as we all know (still boring) if you ride a bicycle without a helmet in Australia there is a good chance you will be stopped by the police and issued with an infringement notice. In New South Wales the resulting fine for contravening Regulation 256 (Road Rules) is less than $60, and the majority of people who receive such notices tend to just pay them. Interestingly though in NSW, it's becoming more & more apparent that more & more people are factoring this fine into their cycle regime as more & more people are observed cycling without helmets. However this is not the case in Victoria where the fine almost requires you to take a bank loan - there, unsurprisingly, helmet compliance is high whilst diverse all-inclusive cycling remains muted.

As we all know (yawn!) for the past twenty years academics across the globe have not been able to agree upon the merits of helmets or helmet laws, and this ‘academic ping-pong' funded by taxes has left questions unanswered. The lack of conclusive evidence for helmet laws has played into the Australian cycling paradigm and ridiculously allowed anecdotal evidence to dictate the Australian cycling reality as opposed to science. This has been a great pity as the subsequent much pedalled notion that bicycle helmet laws have made cycling safer is not only superficially plausible but arguably misleading and deceptive.

At the risk of sounding extremely repetitive (who me???!), helmet laws have been one of the best marketing tactics ever - wouldn't we all love our products to be mandated for?..and in a nutshell, Australians are completely responsible for the continuance of this ridiculous situation which leaves us languishing under the mantle of 'just-about-world's-worst-cycling-nation' ever!

But enough ought to be enough and we simply just shouldn't be able to ignore the dark side to helmet laws any longer - and neither should we skirt around this deeply divisive topic at/in/during bicycle forums just because the topic often becomes fraught. I am sick and tired of the blatant 'pussy-footing' that goes on at interminable transport / cycling / green-sustainability / sustainable-greeness / lovey-dovey love fests where participants pretend that everything can be made wonderful ('Austrayerella, you shall go to the ball'!) if we talk in terms of 'villages & baskets' without ever mentioning the 'helmet-law factor'.

No matter your beliefs or otherwise in myths and mythological creatures, helmet laws are significantly destructive to any attempts at nurturing a bicycle culture...and being told to wait until suitable infrastructure is in place is equally unhelpful - I'm not content to lead an impoverished cycling-life because one day the cycling-kingdom of heaven will be mine!

I just don't buy that, and given that I have been fined, criminally convicted, had that conviction quashed, had other helmet matters heard & dismissed in court, been ordered to pay into NSW Victims Compensation Fund as a result of this Australian crime of helmetless cycling and had my driver's licence removed and 2 bicycles seized by the local sheriff all because of my refusal to heed this unsubstantiated and completely unnecessary law, I think it's time that the wider global community ought to be brought in to address this Australian issue at the numerous internationally-recognised transport forums that litter conferencing schedules around the world.

Countries like Australia could certainly do with the imprimatur of other nations' official recommendations, and by garnering such support, maybe we could manoeuvre ourselves into a better position to report back to our government in a more globally informed capacity which maybe, just maybe, might make a difference in our considered lobbying for Australian transport law reform.

Anyhoo, here I am...back in this climate-&-transport-challenged continent, and already on Day 1 I'm weary of the continuing battle ahead as our politicians continue to commission tax-payers' taxes to 'bottomless cup' studies

Ahhhh Roma - helmets only for angels 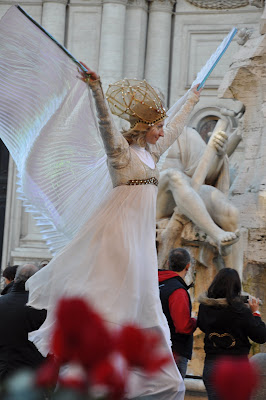 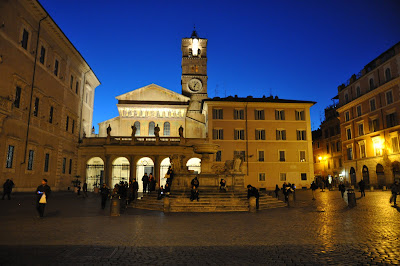 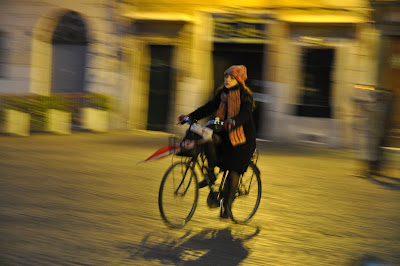 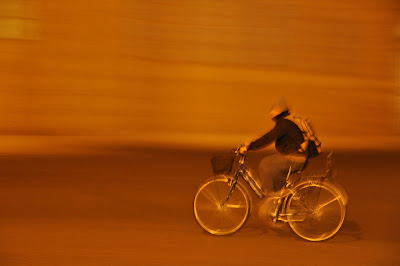 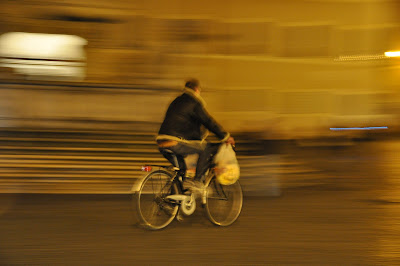 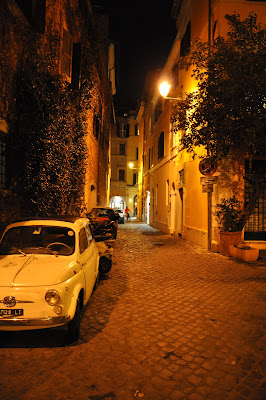 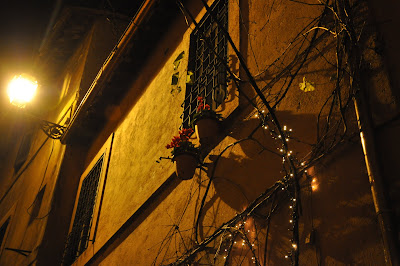 Without a doubt Australia is rubbish at bicycles, to the point it wouldn't really be that much of long shot to declare our country is now the world's very worst in the bicycle department...

...but when it comes to the coffee department, no kidding, we're bloody amazing!!!! - in fact sublime!

Here's the thing...'back in the day' we learnt from the very best yet after a little sojourn in 'Caput Mundi' I have reached the conclusion that today it wouldn't be too ridiculous to declare when it comes to a 'coffee with milk' none can compare to Australian baristas! 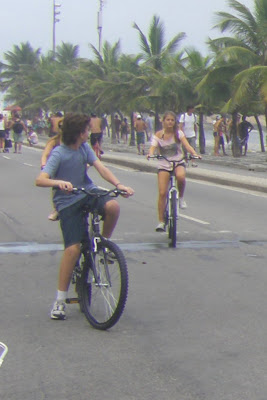 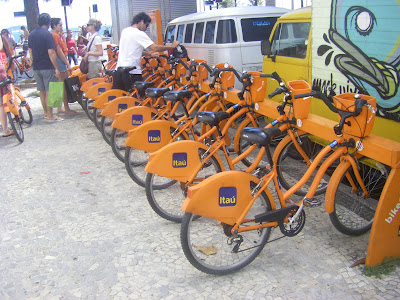 Australian Helmet Laws are as irrelevant as Airline Ash Trays (yes! latter still exist & well may you ask why?!)....

...anyhoo, all equally useless wherever they're employed!
Share |
Posted by Freedom Cyclist at 2:57 AM 1 comments

Uruguay: yet another 'no-helmet' law country 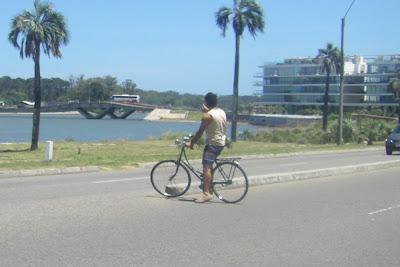 Spotted a little saying today that used to be graffitteed all over loo doors (back in the day)...

'A woman needs a man like a fish needs a bicycle'

I can still hear its premise railing against the universal putting down of women which when I started to think about it, in a manner somewhat akin 'knight's moves thoughts' made me think about Australian bicycle helmet laws and its instant marginalisation of women all those years ago...because if ever something affected women and kids detrimentally in Australia, our helmet laws did that!

Helmet laws sidelined women and ushered in the ridiculous notion that Australian men, all too often unfortunately donned in skin tight attire (WHY????), were to be the cycling norm.

Giving the male of our species sole domain of the road was bonkers and we've lived to regret it ever since (22 years worth)...

So reconfigured, a new little piece of loo graffiti states: