Open Letter to the NSW Premier

RE: Matter concerning punishment for non-payment of Victims Compensation Levy

I am filled with disbelief that the state government of New South Wales is being so heavy handed with my matter. Given that the Victims Compensation Levy (VCL) was repealed for section 10 (1)(a) offences last August 2011, I do not understand why I am having the proverbial ‘book’ thrown at me.

As a result of Australia criminalising the riding of bicycles without helmets, I have not only come before the police and the courts but have been punished arguably beyond what is fair and fitting.

I am a 52 year old woman who has cycled extensively ever since I was a baby on the back of my parents’ bicycles & then eventually on my own throughout Europe, Britain, America, the Mediterranean and Australia. I arrived in Scone from London at the age of 23 with my rural ‘proceduralist’ husband, and we have stayed here ever since for the past 29 years. You would have to agree that my husband’s long term country practice of obstetrics, anaesthetics and general medicine has shown great commitment to rural communities.

Together we raised our four children in this quaint occasionally tough country town until they all came of ‘university’ age when they went off into the wider world to discover the trials and tribulations of adulthood. All four have attended or are attending university, and all four have embarked upon their studying and working lives with enthusiasm in varying capacities as future doctors, lawyers, social workers and entrepreneurs. Naturally my husband and I appreciate that in this task of raising our beautiful children we have been greatly assisted by our communities both at local and state levels.

I too was fortunate enough to benefit from the opportunity of further study when I undertook and completed a graduate law degree (November 2009) at the University of Newcastle - no mean feat I can assure you when you consider that I still had 2 young teenagers at home, as well as 6 hours daily travel by bicycle and train.

Therefore it seems ironic that whilst I have been doing my utmost to raise my family in accordance with sound community principles, as well as personally embarking upon legal study that may well be of benefit to New South Wales, I have incurred such a tough penalty that continues ‘to grow’ out of all proportion for the offence prosecuted. Extraordinarily, sanctions have now been imposed, entailing the cancellation of my driver’s licence, pending property seizure and refusal to process the renewal of my car registration.

There appears to be a certain amount of unreasonableness attached to this pursuit of me, in addition to a somewhat unfair bias, considering that I have been communicating with the New South Wales government over mandatory bicycle helmet law for many years. Inter alia it is most frustrating that I am put in a position where I continue to waste both police and court time over this issue when it is clearly one for the legislators. This reality has not gone unnoticed in the NSW Local and District Courts, and time and time again I am judicially reminded that bicycle helmet law reform is a matter for politicians.

I am appealing to you to conduct a reasonable assessment of my situation and the VCL punishment before I lose everything my husband and I have worked so hard for, perhaps even eventually my liberty. I fervently hope that the apprehended bias that has been evident so far in this VCL matter is alleviated by your involvement.

Thank you for your time and consideration of my appeal and I look forward to hearing from you soon. 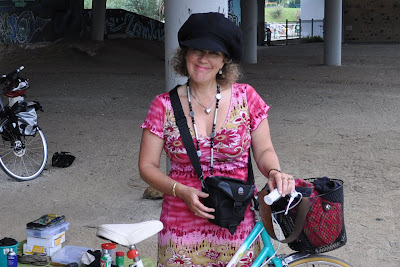 As a result of not wearing a bicycle helmet and not paying the arbitrary Victims' Compensation Levy, which then transpired into a loss of licence & a property seizure order, I am now unable to re-register my white subaru which is up for renewal.

Oh for heaven's sake - it's all so exhausting!!!

Why couldn't the Hon. Greg Smith grant me an exemption in the first place when he knew the VCL was to be repealed due to its meanness?

Looks like there'll be definitely no more 'barrelling down the Frog in me old Leamington' anymore!!!
Share |
Posted by Freedom Cyclist at 10:08 PM 5 comments

The Sheriff is closing in on me 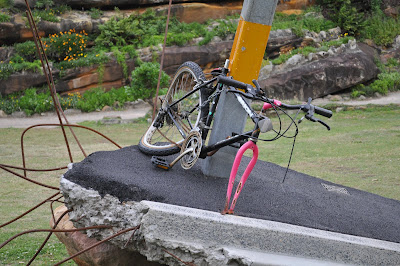 Where to turn? I feel trapped!

The Sheriff has dropped by my place again, but there was no me!

No matter, he left his calling card with instructions for me to ring him, presumably to arrange a time when he can come and tag my goods for removal & eventually sale at a future sheriff's auction.

How is any of this just?

I followed all the protocols that apply to a voting member of a representative democracy caught up in a process for seeking a redress to a grievance.

At the first available opportunity after my court case last July 2011, I petitioned the Attorney General for an exemption to the Victims Compensation Levy (VCL) received in the post. His staff & department joined in the communication and this continued right through to November 2011 when I received his final letter stipulating that enough was enough. He was clearly fed up with me and my quest to exact my rights and responsibilities as a voting member of a NSW electorate. He made it very plain in his letter that whilst he had the power to grant me an exemption for reasons that he might see fit, he was not going to because he did not (see fit).

...he's just a great big meanie, especially when you consider that by August 2011 (only one month after I'd received the VCL) the provision that had caused me all the grief in the first place had been repealed due to gross unfairness!

How did he not see fit to grant me an exemption?

I've been punished for exercising my rights , and subsequently hung out to dry...

...stay tuned for the next installment - sigh
Share |
Posted by Freedom Cyclist at 7:39 PM 0 comments

Australia has lost its 'commons' 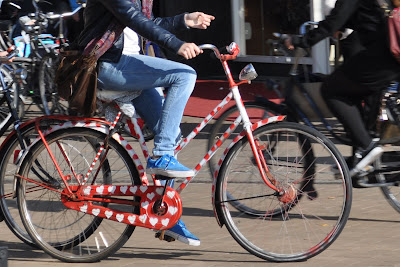 How did we (in Australia) get to where we are today?

What were we thinking when we allowed our 'community protectors' to behave like commandos?

Why do they have to?

Nowhere is safe from these trigger-happy-taser-touting rambos; definitely not our streets (& sadly neither our homes).

Tasers must be banned
Share |
Posted by Freedom Cyclist at 6:02 PM 2 comments

Over 'here'...the Yanks are coming! 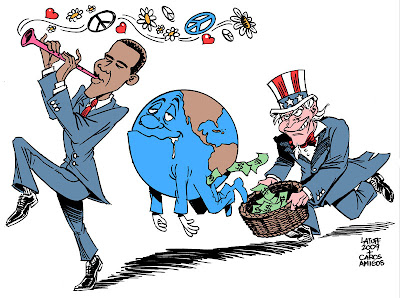 During last night's drinks & nibbles following the Distinguished Flag-Waving series, I mused that what with.... 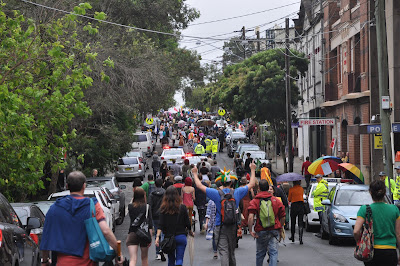 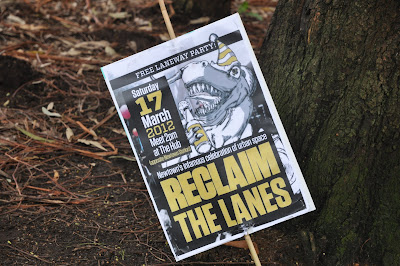 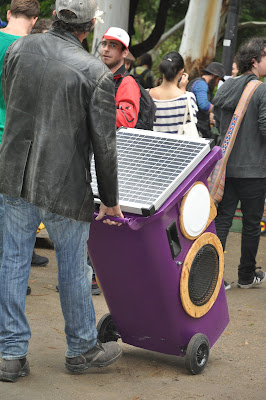 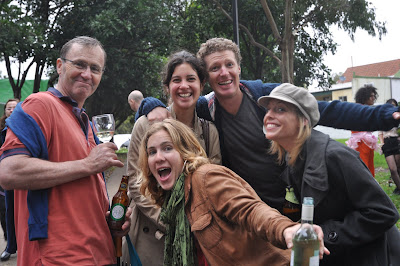 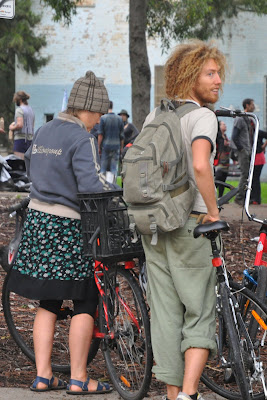 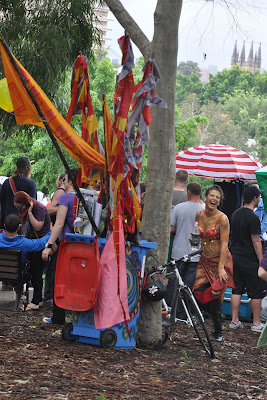 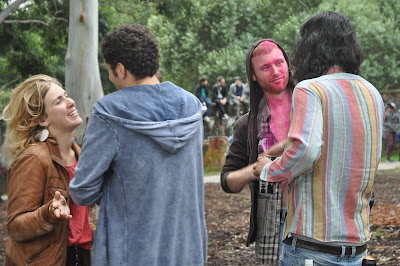 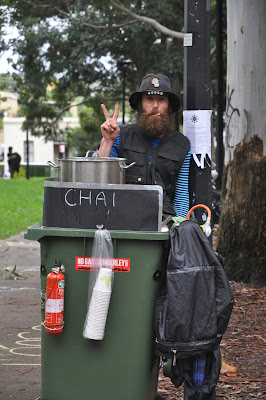 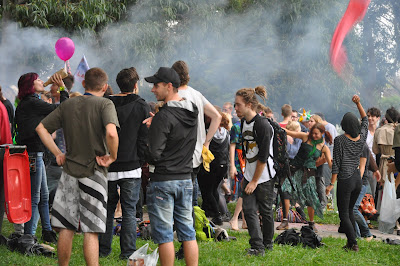 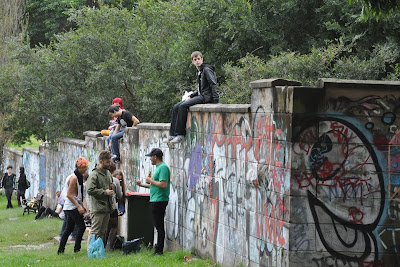 Once a year Newtown commandeers a few wheelie bins and realigns the Australian 'Road Paradigm' by taking back streets from motorists... 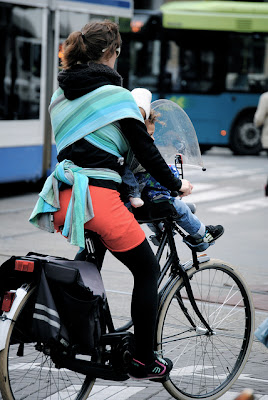 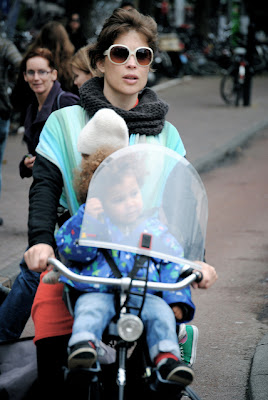 Australia has stooped a little lower into a quagmire of 'tell-tale tits' & 'scaredy cats'.

Yep - gone is any pretence of traits we normally cling to...

Read for yourselves the drivel that truly reveals Australia as the cowardly custards we are. 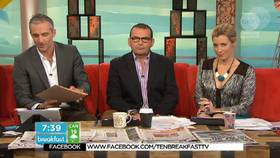 Geez! - 'It's a long road to Tipperary' when you're Down-Under!
Share |
Posted by Freedom Cyclist at 5:16 PM 13 comments 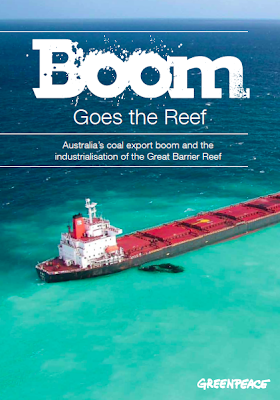 Read this and weep - our beautiful Barrier Reef.

How come unelected corporations are allowed to run (or rather ruin) our lives and homes in their unmitigated quest for supreme wealth and profits?

Who said they could?

We don't vote for Big Corpa but they dictate our actions as though they had a mandate.

$$$ Big Corpa - capable of morphing itself into self-identified community needs

They're everywhere and one company can have such a big reach...

...& for example's sake, take this Big Corpa - is there any pie these guys don't have their fingers in?

Not content with dictating the 'what', 'where' and 'how' of bicycle helmets, they dabble in spot of mine protection here, and a spot of lobster protection there, and they're all over the legislation and commentary department, as well as the Australian International Design Awards of which their nom de plume 'Standards Australia' is the principal sponsor.

...and after to listening to Professor Gilles-Eric Seralini being rubbished on Late Night Live by Dr Paul Brent the chief scientist from Food Standards Australia New Zealand (FSANZ) with regards to 'Genetically Modified Organisms', it was with alarm I recalled that to get 'your copy' of Australian food standards, we have to go to the 'go-to people' - yes you've got it - none other than the Big Corpa who make us pay for bicycle helmet standards - SAI Global (and you'll find their Customer Service Centre in 'Sussex Street', a combination of words I am irrationally opposed to.)

There's a mighty lot of 'washing' being done - but it's mostly 'green' or a whole bunch of 'spin' - very little is getting clean.

Time to reclaim the 'laundry', guys, and get rid of the pests - save the Barrier Reef today
Share |
Posted by Freedom Cyclist at 9:59 AM 0 comments 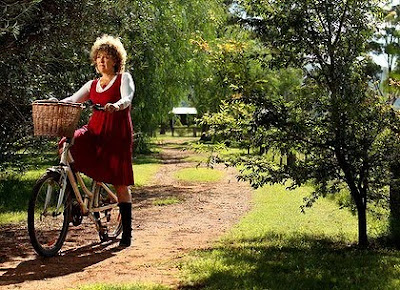 Despite the catastrophic Road & Obesity state of affairs evident in Australia, Australian Governments continue to persecute road users campaigning for the normalisation of cycling as a mode of transport.

$ a ‘car culture’ & of the opinion that roads are the sole domain of motorists,
$ prepared to keep hopping in cars no matter how congested & dangerous this mode of transport is, & as a result,
$ very fat and scared

Despite having used cycling and walking as modes of transport all my life (52 years & counting!!!), I continue to be stymied in 'our' quest to win to win back the streets for others ‘other-than-motorists’ by repealing bicycle helmet laws. The NSW State Government, not content with cancelling my driver’s licence late last year, is now preparing to send in the Sheriff to seize my property in a bid to continue the ‘business-as-usual’ politics of global energy consumption.

After the property seizure order has been completed, what next will the state government come up with?

(check out same article in The Newcastle Herald for predictable comments from fellow Australians - talk about that '5 monkeys, 1 banana & self-policing' experiment, Steve!!!!!)
Share |
Posted by Freedom Cyclist at 12:56 PM 13 comments