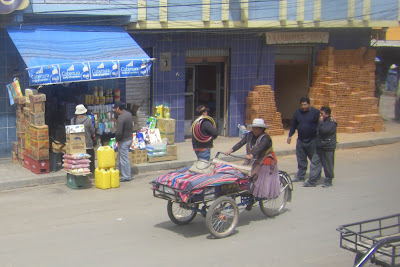 At some stage Australia is going to have eschew national disdain of bicycles, and adopt them as the essential mode of urban transport that they actually are.

Somewhat revealingly, the Guardian reports this month that...'Beijing is just one of hundreds of cities, largely in Asia, where poisonous air is now the fastest-growing cause of death in urban populations'...

...and moreover '...in Kabul there are now more deaths as a result of air and water pollution than from conflict.'

Who are Australian politicians kidding with their policies that incessantly ignore bicycles?

Bicycles aren't about to go away anytime soon, and they seriously need to be factored into the urban transport equation immediately.

What are we waiting for?
Share |
Posted by Freedom Cyclist at 8:53 PM 1 comments

Argentina: another no 'helmet-law' country 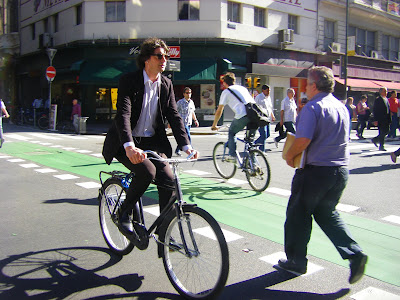 Ok...now I've heard it all, and honestly, no-one ought to be able to call me bonkers anymore when I declare Australia bonkers!!!

..."despite the other provisions of this regulation and the Australian Road Rules, a helmet approved for bicycle riders may be used by a passenger on a motor bike who is under 6 years old and may be sold, or offered for sale, for such use."

Sigh - it's too, too silly for words.

♫What's it all about, Austraya?♪

Chile: a 'no helmet-law' country 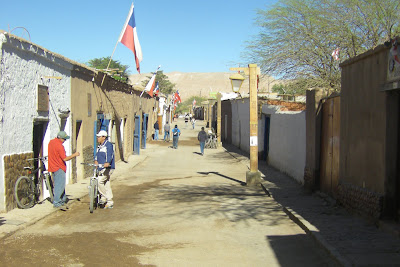 A peep at other countries quickly reveals that in terms of making the everyday activity of using a bicycle an extreme event, Australia is pretty much unique.

In fact I think we could pretty much take it as a given that if asked about their bicycles most nations would, at worst, not consider them at all, and, at best, consider them:

Oh yawn, Australia...WHY ARE WE SO BLOODY BORING?!

'Anything you can do, helmets can do better' 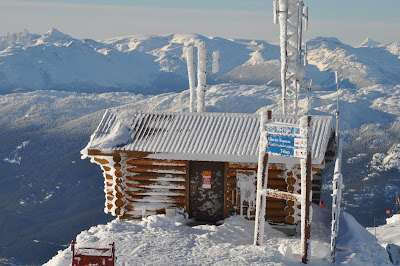 ...in a dinky-di australian accent, this was called out to me yesterday on the Dave Murray Dowhnhill!! 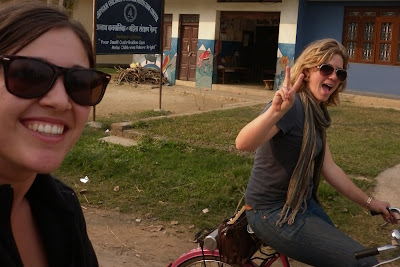 Next time I get booked (if I ever get booked again because no kidding I'm starting to feel there's an UNWANTED poster of me in NSW police stations!), I'm ditching 'necessity' and am going to try my luck with 'self-defence.'

All things considered, I genuinely believe that the NSW government's regulation 256 imperils me by compelling me to wear a helmet. That helmets do 'anything' protective apart from protecting you from fines is 'anything' but conclusive , and certain traffic incidents reveal that helmeted cyclists die from closed head injuries (ie no fracture to their skulls but damage within their brains including diffuse axonal injury). Governments would be well aware that research literature describes diffuse axonal injury (DAI) as the commonest cause of death from head injury in road accidents and acknowledges DAI as the cause of chronic intellectual impairment.

So in the (unlikely) event that I do get booked again, I intend to raise section 418 of the Crimes Act and see how I go - and yes I know, I know, before you all start quoting Burgess & Saunders to me, I'm well aware that the nexus may be deemed not close enough...but let's just see...because after all we all know that the Crown bears the onus of proving that I did not act in self-defence rather than me actually having to prove that I did...

...and from what I can gather, they would have to establish that I did not believe on reasonable grounds that it was necessary in self-defence to ride a bicycle without a helmet. So they can either establish that:

(2) there were no reasonable grounds for my belief.

If they end up failing to establish (1) or (2), I would then be entitled to be acquitted of any would-be-future bicycle helmet crime charges - YAY...in anticipation...

...although here in Australia pigs will be flying before that ever happens!