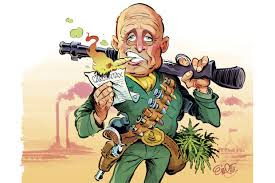 A few people have asked me why I didn’t do a submission for the Nanny State Inquiry given that on the surface I must appear a most likely submission-writing candidate ... here's why:

I just cannot reconcile myself with Senator David Leyonhjelm's aversion to renewables nor his commitments to Big Tobacco and Big Guns … there plain and simple.

A libertarian I am not!

In fact in my view this 'parliamentary' theatre-sports exercise of David Leyonhjelm's is nothing more than a right-wing 'smoke & mirrors' ploy to herald in the relaxing of gun laws, the reversing of cigarette plain packaging laws ... oh and course most importantly of all ... to get Senator Leyonhjelm re-elected.

What a shame that this opportunity to discuss bicycle helmet law has been polluted by a numpty-politician planning to use the interest engendered as a sweetener for his particularly nasty winding-back of some of the good stuff Australian Parliaments have actually done.

Right now what we really need is a serious and complete overhaul of how we elect our senators - that this man may end up having the leverage to enact his libertarian shite is incomprehensively scary.
Share |
Posted by Freedom Cyclist at 4:30 AM 4 comments

Politicians should fight our wars 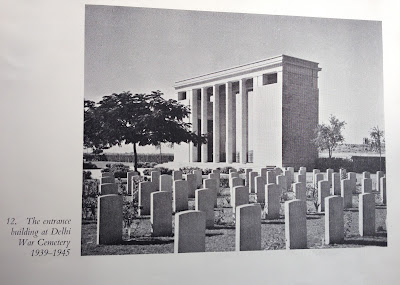 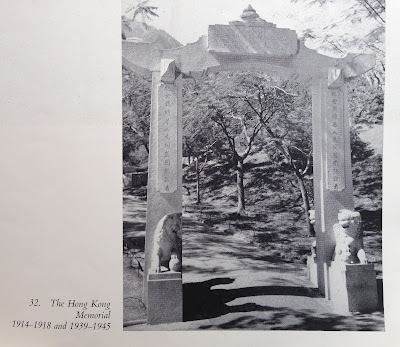 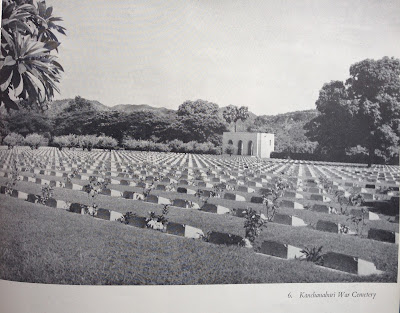 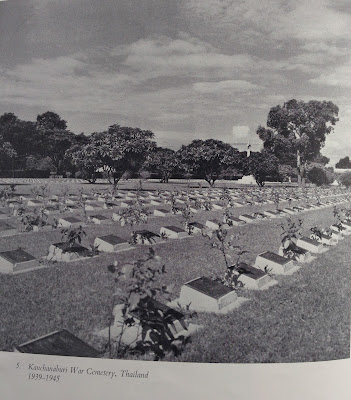 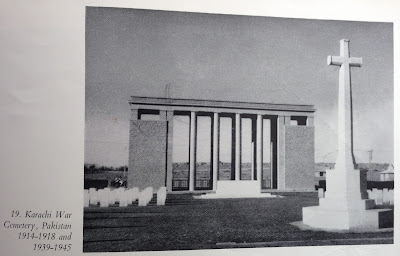 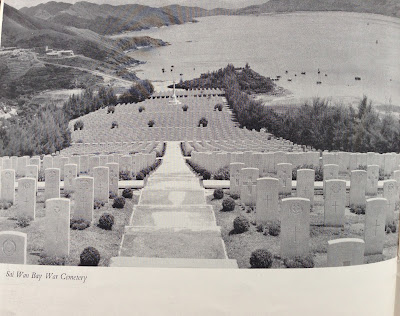 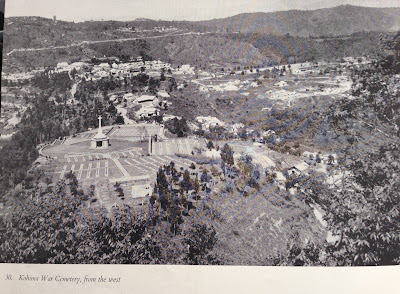 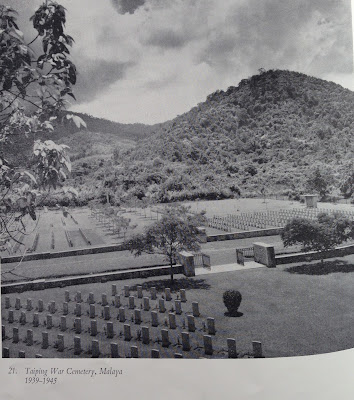 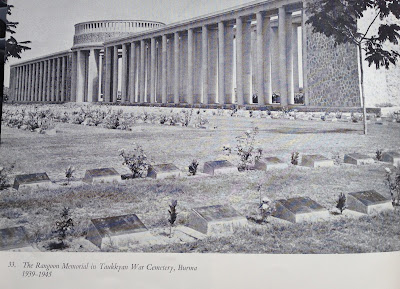 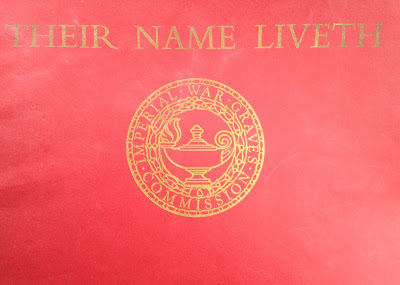 What does it mean to claim that the names of the dead military men in my family or anybody's family 'liveth' ... for surely if they did there would be an end to the state grooming of killers and the killed.

I hate Armistice Day (and I hate Anzac Day too) ... and I won't wear a poppy.

Lest we forget ... although maybe it might help if we did.
Share |
Posted by Freedom Cyclist at 10:38 AM 0 comments

Prime Minister, isn't it time helmet laws were axed so the AFP don'thave to waste their time and taxpayers' dollars interviewing me? 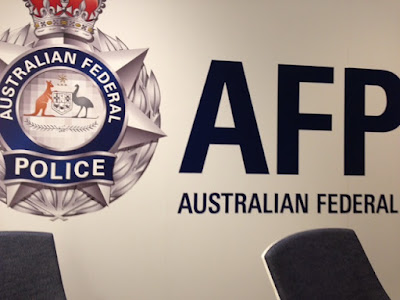 So I arrived at International Airport (Sydney) on Monday with plenty of time before my flight to England because I had a rendezvous-vous with the Australian Federal Police!

Following instructions in the email sent to me last week, I headed to 10 Arrivals Court, Level 3, and was collected in the foyer by a young policewoman and shown to a rather austere waiting area where I was told to take a seat.
Because I had arrived early and the interviewing AFP constable was running a touch late, I had plenty of opportunity to take in my surroundings, and I must admit that I approved of the minimalist decor, I liked the rather bare glass wall cabinet, and I approved of the what-I-would-call  'airforce blue' fitted carpet throughout ...
'Hmmmn,' I said to myself, 'glad to see my tax-dollars so tastefully spent!'

And then my AFP interviewer was there, and it was through the locked doors and into an interviewing room for the interview.
Housekeeping first ... explanation of the activities to come, I could have a drink any time I wanted one, I could have a lawyer or a friend, I didn't have to be there (even though they'd come up with the idea!)
No thank you, no, no, yes, were my responses.
Then they asked if I had any questions to which I asked if I could take their photo ... no was their answer!
And we were off !
$$$ Rights read out to me
$$$ Re-visited whether I understood that I could have a Lawyer or a friend
$$$ Cautioned that anything I said could be used as evidence against me ... and 'for me,' I inserted, which I think surprised them (oh and btw,  you all sponsored two AFPs to interview me for the approximately 40 mins that I was there!!!)
$$$ Checked up on my address, my age, my nationality, my living, where I was born, where I'd cycled in the world (maybe I volunteered that bit?!), what route I had taken on that 'Domestic Airport' day when they had come across me at dawn, description of my Christiania, how many bikes I had, what types, had I cycled to the airport for my London flight
Somewhere along the way I mentioned some of my previous 'non-helmet-bookings' both in NSW and South Australia, and that I thought the law was flawed, contradictory and confusing, that existing evidence was divided into two camps, that Australian academics wedded to mandatory helmet laws were sponsored by Big Oil as evidenced by the 'money' splashed out to further their position (say for instance that 'NRMA' chair at UNSW and 'Honda' sponsorship of medical case studies at St George's Hospital) ... I even mentioned Velo City conferences in despatches which I then had to explain to them ... which then led to mention of Adelaide and the Adelaide protest rides with unhelmeted cyclists and police escorts!
Somewhere along the way I mentioned in a very young life I'd been a student nurse at St Bartholomew's Hospital in London and they jumped on that and asked what was my opinion on all the cycling accidents that I would have seen in that life to which I replied that was irrelevant because I was so very junior then and such a very far cry from an expert that no-one would have been interested in my opinion, and that anyway when I'd done my 'accident & emergency secondment' back then I'd seen more knifings than any bicycle mishaps.
Much more was said and chatted about and it's all on tape for maybe a future court case, and I remember telling them that I have a responsibility to participate in this democracy of ours, and as a participant it is my responsibility to object to flawed laws ... and mandatory helmet laws fitted within that category.
I know at some point I mentioned my blog, and that the purpose of it was mainly to rail against the Australian compulsion to have to wear a helmet when cycling ... I also added that the lead AFP interviewer's legs had already featured on it - later he mentioned he would have to check out my blog for 'malice'! ... hope it's free of that!!!
And then it was time to leave Sydney and its AFP so that I could catch my plane to London and its Bobbies, 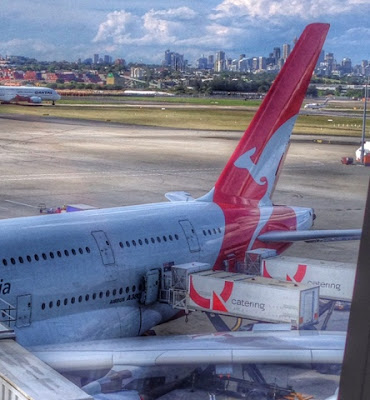 ... and you know after I've posted this recount of my arvo with the AFP I'm going to take a Boris Bike from Liverpool Street Station (where I'm about to leave my suitcase in 'Left Luggage') to the Science Museum in South Kensington because I have been hanging out to see the Ada Lovelace exhibition and as luck would have it, it's on right now!!!
#HelmetLawSucks
Share |
Posted by Freedom Cyclist at 5:23 PM 4 comments