Not for helmet believers heady freedom of choice

(Photos: Amsterdamize, Flickr,
during my magical day with him, Oct 2010) 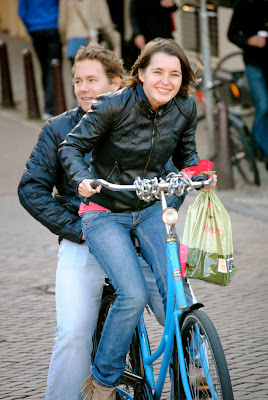 Contrary to their protestations, what counts is not what helmet believers believe but the actual evidence pertaining to protection & helmets.

Notwithstanding the fact that 'tout le monde' knows the use of helmets automatically encourages increased risk-taking behaviour, helmet believers still cling to the irrational faith that a helmet will protect you 'no matter what'! Now this would be a laughable matter if the consequences were not & had not been so dire.

$$ Why are we so willingly prepared to accept the enslavement of non-freedom brought to us by helmet believers?

$$ Why does the notion of 'zero' evidence in relation to safety not trigger our personal &/or collective alarm bells?

$$ Why am I feeling so gloomy about it all?
Share |
Posted by Freedom Cyclist at 6:00 PM 14 comments 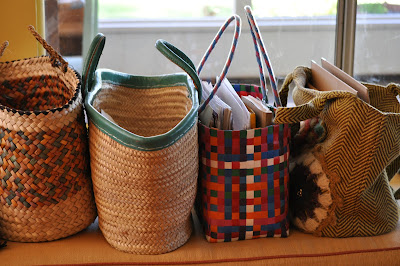 "Our greatest resource is the mind, and the mind is not well trained by being taught to assume what has to be proved" (Christopher Hitchens, 'Letters to a Young Contrarian')

...perennially spot on, Hitch's warning will continue to reverberate whenever we consider Australia's perennial modus operandi in conducting helmet studies.

Groans all round ( perennial ones too at that!)
Share |
Posted by Freedom Cyclist at 5:21 PM 3 comments 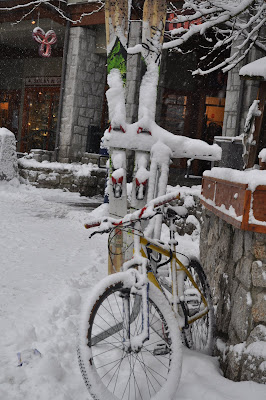 Sometimes I feel like the 'boy who cried wolf' only in my case there is a 'wolf' and the village isn't listening.

Democracy 101 leads us to believe that the raison d'être of politicians is to protect their electorate. Yet even though the provisions of Regulation 256 have been shown to be flawed, confusing and contradictory, our legislators/regulators refuse to turn their minds to the evidence & truth of bicycle helmet laws - thus in effect they have totally failed in the operation of their 'raison d'être'.

...and not to be outdone, the Australian media are equally blinkered by their training and corporate bosses, and consequently refuse 'to turn their minds to evidence & truth' too. It is a disgrace that the NSW government cannot be bothered to do proper investigations as to the necessity of bicycle helmet law, and that their miserable failure record in terms of facilitating alternative transport remains unaccountable. It is equally a disgrace that our media are so apathetic & continue to studiously gaze any which way but that of the issues.

There are so many protagonists in this lucidrous drama, & so many that aid and abet the unnecessary requirements of bicycle helmet laws - obviously much is to be gained commercially from insisting upon this particualr headwear apparel.

Who, I plaintively ask, are we supposed to turn to?
Share |
Posted by Freedom Cyclist at 2:14 PM 7 comments

Send in the "Stooges" 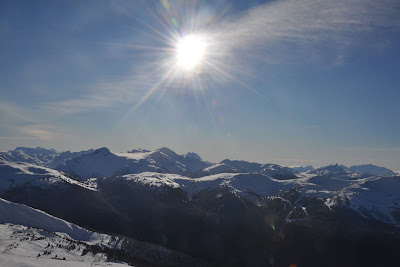 And so it was that in the first month of the year two thousand and twelve, the nation of "Petrodollars" issued a missive to it's various ambassadors & embassies around the world to 'talk tough' about those who wish to preserve the planet and to ensure that those 'planet-preservers' were portrayed as murky guerrilla-cells (some of whom receive their funding from shady foreign entities!).

Those of us in mere "Mortal-land" could only read on and marvel at the chutzpah of this latest comical hype!

But contrary to Petrodollar's world view and its place in it, many global citizens expect to be engaged in the care of our planet and if that means taking-on the citizens of Petrodollars and their disingenuous stooges, they ought not to be surprised!!!!
Share |
Posted by Freedom Cyclist at 1:40 PM 0 comments

Rise of concussion in helmeted sports 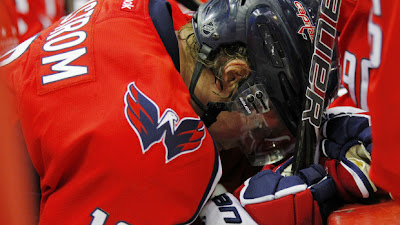 Despite helmets & body armour, head injuries are occurring exponentially amongst NHL players - & Canada for one is flailing around for an answer.

A flurry of Globe & Mail articles in recent months has dissected the many finer points of the game underpinned by the conservatism of NHL top-brass who naturally don't want to change any hockey 'stuff' that brings in the dough.

Notwithstanding, not only is the game being called to account by the media, but also by the parents of the league's juniors. As mums & dads sit anxiously on the side-lines watching their little 'Canuck-fodder' or whatever move through their hockey paces, a cold chill emanating from a potential spectre of 'things to come' has started to waft through the ranks of NHL.

Could it just be that hockey numbers will dwindle as mums & dads decide 'early dementia' just isn't worth it?

Could it just be that football, a ball sport without the ubiquitous helmets, body armour & risk compensation factor, will soon be the new national game for Canadians if the NHL alumni doesn't wake up to the savage reality of hockey and the paucity of protection that can ever be successfully implemented without dramatic behavioural change?

"When will we ever learn?"
Share |
Posted by Freedom Cyclist at 6:59 PM 3 comments

Have vest will bully 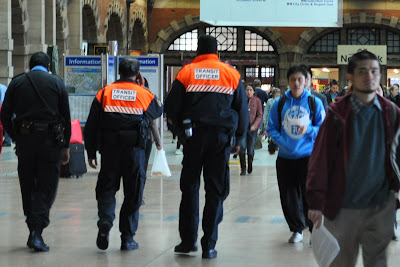 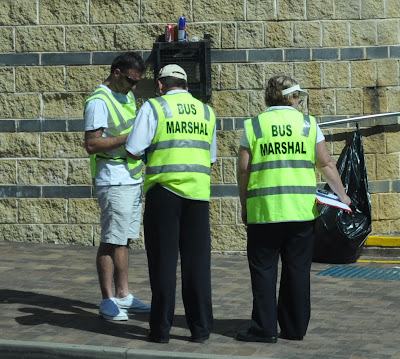 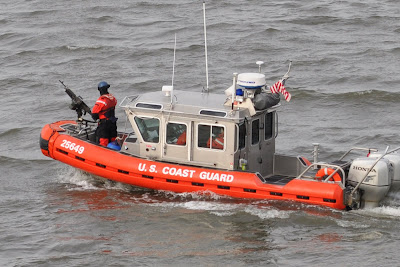 What is it about fluro vests & intimidation?

Over the past few years it has become painfully apparent that once someone is ensconced inside one they assume a mantle of power and then somewhat ridiculously feel emboldened to boss folk around!

First I want to know: when did we become so used to this 'high-vis-vest-bullying'?

Secondly I want to know: why do we put up with it?
Share |
Posted by Freedom Cyclist at 7:02 AM 5 comments