Update on my helmet exemption 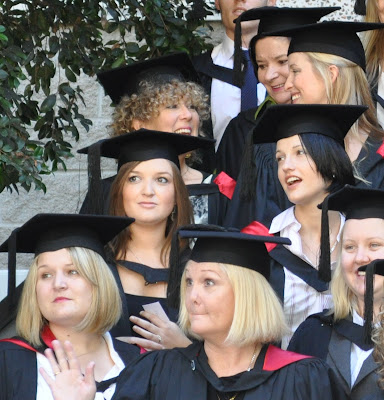 ("Mortar Boards", arguably as useful on a bicycle as current mandatory bicycle helmets!!)

Fortunately for me, Mr Bushby, the CEO of the Roads & Traffic Authority (RTA) has passed on my exemption application to the RTA Bicycle Unit. This wily action of his was necessary because the RTA Exemption Unit only deal in helmet matters...?...

- but my matter is a helmet matter!

...and apparently I can expect to hear in the next week because the RTA has a 'one month turn-around' on all matters, bicycle or otherwise - I'll keep you posted!!!!
Share |
Posted by Freedom Cyclist at 11:37 PM