The 'piety' of fundamental helmet believers 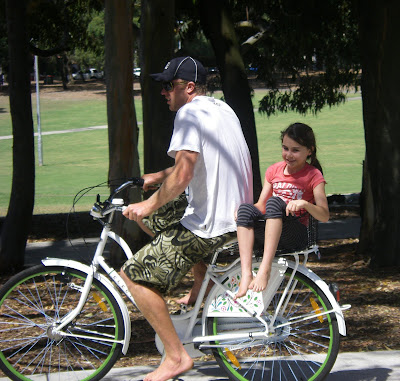 Revisiting the notion of piety and religious fervour, I was verbally accosted last week for being a menace to society and setting a bad example to my oral 'assailant's' grandchildren!

- How could my 'assailant' be expected to succeed in coercing his grandchildren to wear a helmet when they saw me cycle around town without one?

I mentioned to him that given that I had never even met his clearly delightful grandchildren I was somewhat surprised that I was more influential with them than he was. His winning riposte was 'wait till you have grandchildren!'

Upon further reflection of this completely unnecessary incident, I am full of admiration for his discerning grandchildren!

What more will it take to convince our politicians that their mandatory helmet gamble was a dismal failure and ought to de-commissioned?

Basically, in a nutshell:

* our tubbiness is killing us off quicker than anything else

...and whilst some may argue this is 'correlation' rather than 'causation', there's plenty of evidence in the public domain to suggest the latter.
Share |
Posted by Freedom Cyclist at 9:09 PM