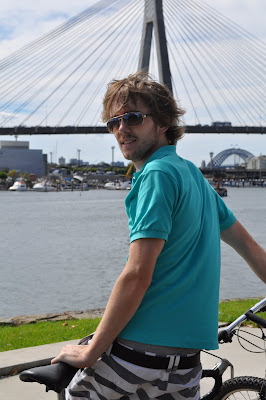 Australia ought to do what has needed to be done for ages - that is reject the self-serving logic of helmet promotion, and see it for what it is.

To date our helmet beliefs have been amassed by various case and mechanical studies. No randomised controlled trials have been conducted in the helmet debate. We willingly continue with an anecdotal and common sense approach completely lacking in concrete evidence. Yet it is universally accepted that the randomised controlled trial reigns supreme as the medical experiment, namely because the rigour involved exceeds that of other forms of research.

Spielmans and Parry reveal some chilling 'Big Pharma' marketing tactics in their peer reviewed journal, "From Evidence-based Medicine to Marketing-based Medicine", and alarmingly there are parallels with this Big Pharma approach to the one Big Helma has adopted. Frighteningly, the suppression and spinning of negative data appears to be equally as rampant in helmet promotion as it is in pharmaceutical promotion

So to everyone out there who needs to listen (and that includes you helmet proponents who have been aware of the true bicycle helmet story all along) our current bicycling reality isn't good enough...

...give us back our bicycles and our civil liberties! - we want to use them both in tandem again!
Share |
Posted by Freedom Cyclist at 3:36 PM