"It is more comfortable to obey than to examine" (Nietzsche) 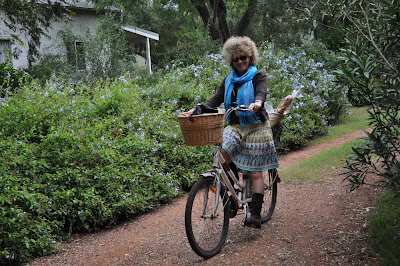 Mandatory helmet laws (MHLs) equate to a quasi religious fervour in which the views of the pious and uninformed dictate how the rest of us ought to behave.

...the only part of conduct of any one, for which he is amenable to society, is that which concerns others. In the part, which merely concerns himself, his independence is, of right, absolute. Over himself, over his own body and mind, the individual is sovereign.

Our governments notionally employed this concept of Utilitarianism as a state's right when they enacted legislation in the early 1990s, broadcasting that MHLs would protect the community from burgeoning costs associated with injured cyclists. In effect, the state governments postured that they were entitled to interfere with the rights of the individual for the benefit of the state and the community.

However there have been no 'benefits' to the state as a result of MHLs, and study after study has shown that the excessive state interference has been a baseless and costly failure.

It is not good enough nor is it sufficient that MHLs were enacted for my own good, whether it was for my physical good or for my moral good.

Hands off me given that I am 'sovereign' over me!
Share |
Posted by Freedom Cyclist at 2:26 PM