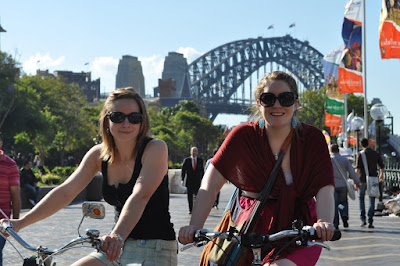 It's time for a little bit of reciprocity!

Given that both the nations of New Zealand & Australia have been blighted by ridiculous cheese and helmet restrictions, it is heartening to see that the Kiwis are about to change all that in the 'cheese' arena - 'au revoir' pasteurisation!!

"The New Zealand Food Safety Authority has adopted new production standards for raw milk products that allow them to be made locally. It is also preparing new animal health standards which could allow importation of raw milk products such as cheeses within weeks."

...and it seems these fabulous raw milk cheeses will soon:

There's no doubt about it; the 1990s were dark, dark days for food and cycling - blandness & helmets - groan!

Notwithstanding our restrictive cheese practices are about to change!!!