Net importer of food (& no doubt bicycle helmets too) 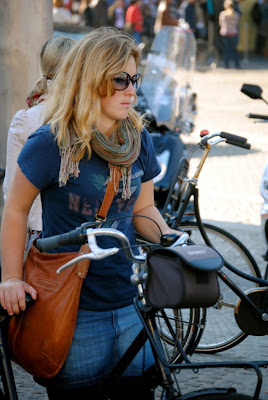 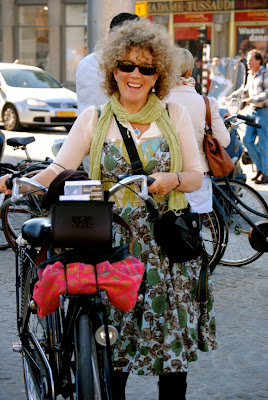 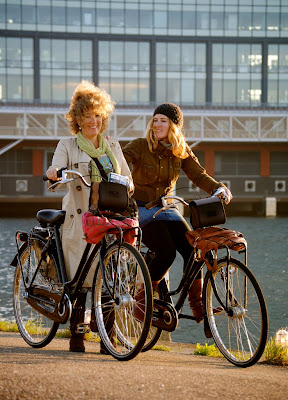 Oh to be back in Amsterdam! - sigh!

Alarmingly it has been reported this week that Australia has become a net importer of food - scary stuff - & so much for 'Free Trade Agreements'!!...

...which, as we explore them further, reveal that Australian legislative provisions enshrine that a percentage of 'Genetically Modified' ingredients can be part of our foodstuffs without being disclosed on food-labels. Apparently such disclosure would be terribly bad for business as currently we're none too keen to gobble-up willy nilly 'GM' goodies without being informed that we're gobbling them up!!

Who did we actually elect in August?...because it seems to me that behind the closed political doors all the major political (& geo-political) decisions are made by:

These "BIGS" are un-elected power-brokers, and 'pollies' of all political persuasion dance only too merrily to their tunes.

Of course we mustn't forget our Australian 'home-grown' "biggie" either:

...who provide a further corporate trough for Australian politicians to snuffle in. With regard to the helmet equation, I think it's fairly safe to conclude that we've been a net importer of bicycle helmets for decades.

But back to "BIG FOOD" and their clutches on the global food market, thank 'whoever-we-all-individually-thank' for Dr Vandana Shiva, recipient of the 2010 Sydney Peace Prize, and her legendary seed activism - she is truly a 'human-rights-defending-giant' and we need more of her!!

...can't wait to hear her give the City of Sydney Peace Prize Lecture in the Concert Hall of the Sydney Opera House tomorrow night!
Share |
Posted by Freedom Cyclist at 8:30 AM