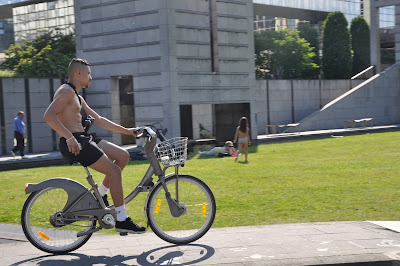 Dear Mike,
I am giving up writing to Duncan - he doesn't get back to me, and ... 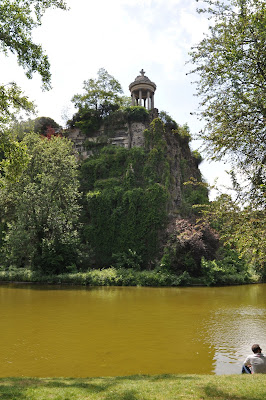 Seriously it's just pure folly to carry on in the 'pork-chop' manner that he does, and he's doing nothing for Sydney or Sydney's transport or for our international standing amongst global transport leaders. 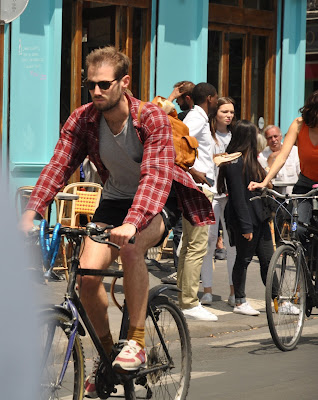 I have just been to Velo City 2015 in Nantes (you know what that is, don't you - that would just be too too embarrassing if you didn't) ... clue ... biggest urban and transport bicycle conference in the world ... (jeez) 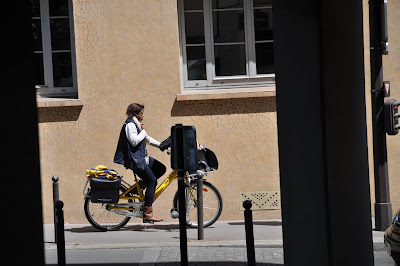 Anyhoo, I can inform you that we are the laughing stock of this very large and influential world of 'using a bicycle.' 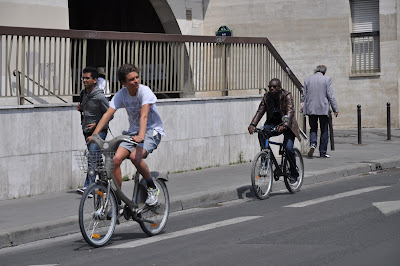 Delegates and speakers guffawed raucously when we lined up our transport plans against theirs - I mean just picture:

"G'day, we're ripping them up cos if you're planning on using a pushbike in our place, you've got rocks in your heads" 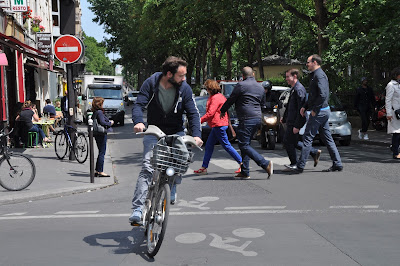 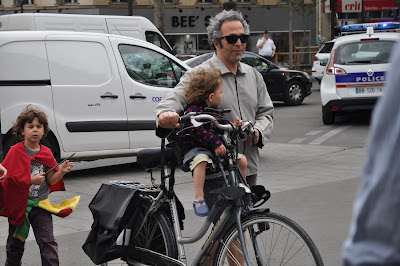 And everyone, just everyone knows Duncan ... and talks about him - I mean fancy the world knowing the name of one of our states' transport ministers - too weird - just shows you the abundant material he provides as a transport clown - so incredibly cringeworthy 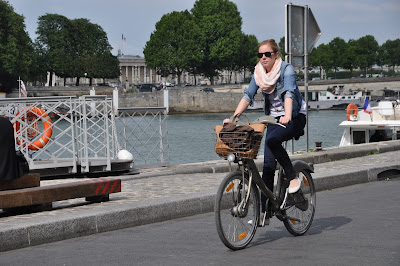 Seriously he's got to go - global cities aren't weighing themselves down with his sort of a roads minister. 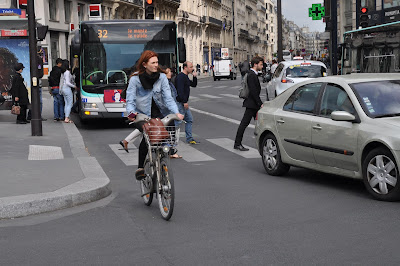 They're thinking big and radical. 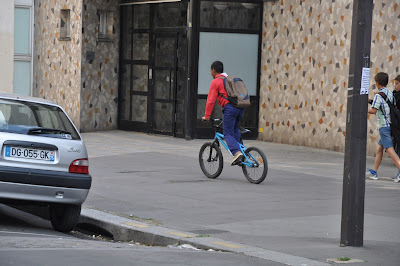 That's what they're thinking ... but not our roads minister! 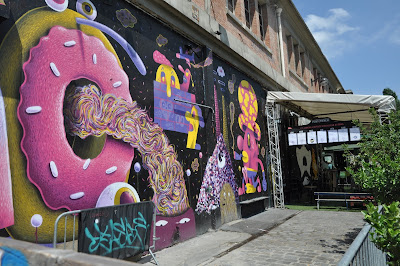 Duncan's dated like doughnuts ... and you need to do something about him - sack him perhaps.
Share |
Posted by Freedom Cyclist at 5:38 AM