Why can't we be Oxford? - helmet-law free 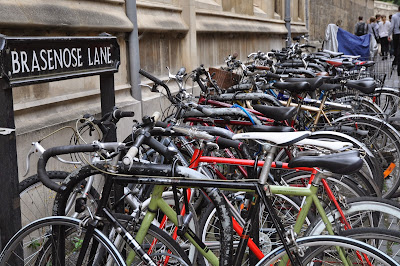 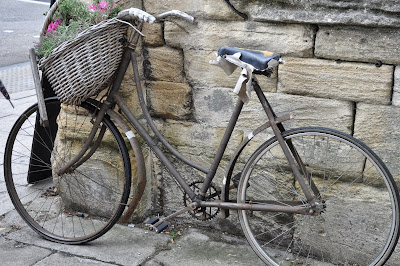 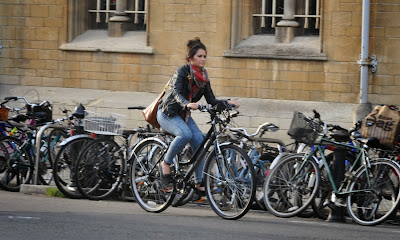 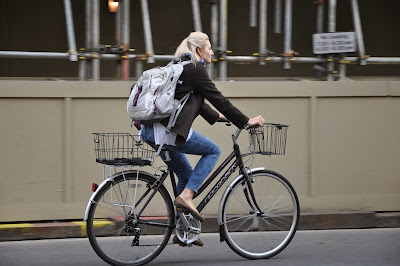 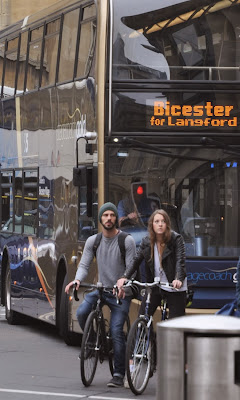 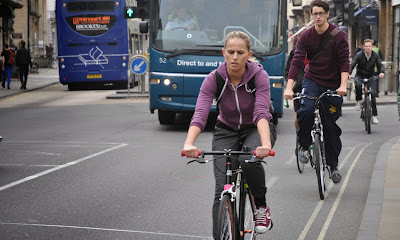 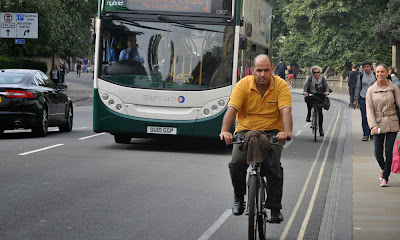 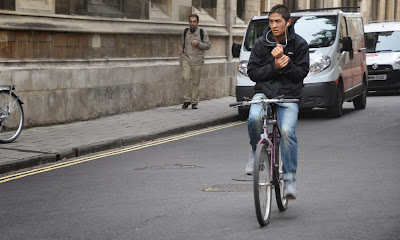 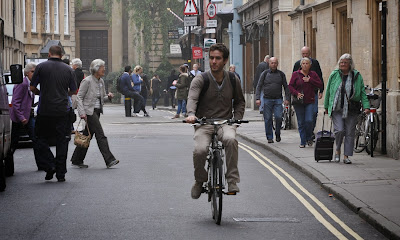 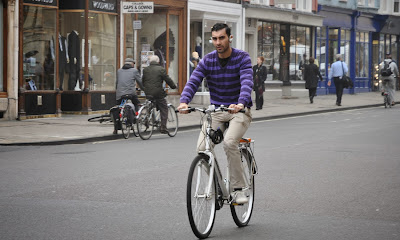 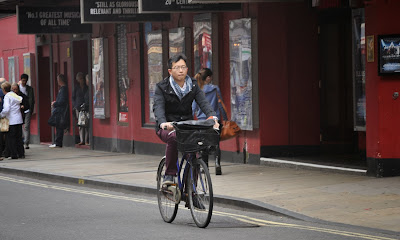 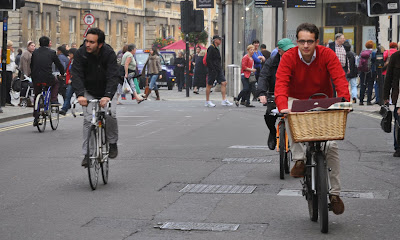 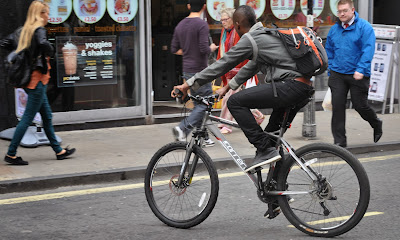 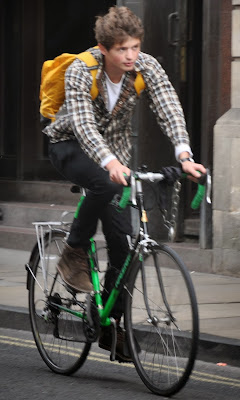 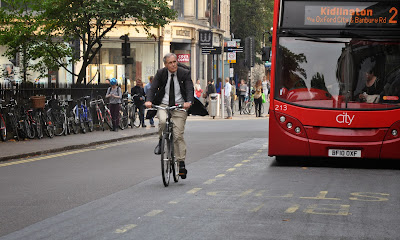 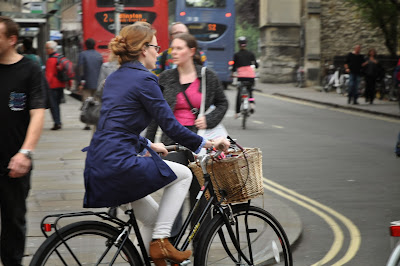 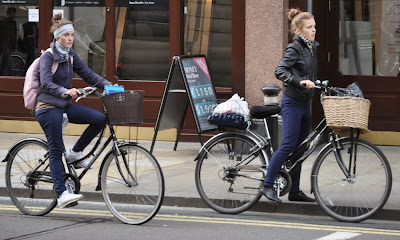 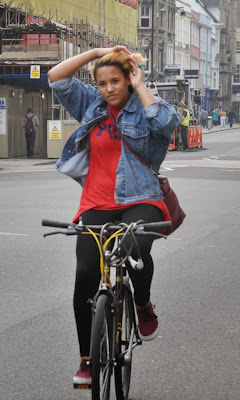 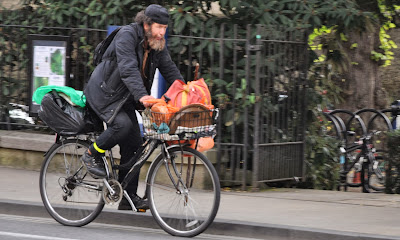 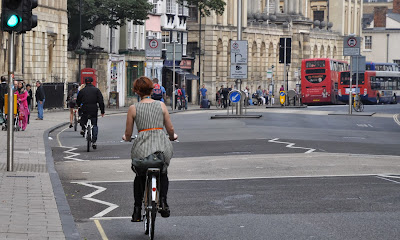 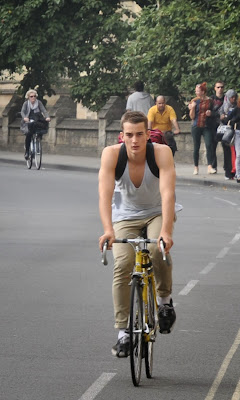 ... basically everything except the interfering arm of government insisting upon helmet law.

Consequently you find a bustling town with emphasis on many modes of transport which unlike many towns in Australia has not witnessed the disappearance of the bicycle because in this instance the British government has not intruded on behalf of [insert name of commercial provider] to shore up bottom-line of [insert name of commercial provider] ...

... let's face it, Australia, it's the only reason we have mandatory helmet laws - MONEY.
Share |
Posted by Freedom Cyclist at 9:51 AM