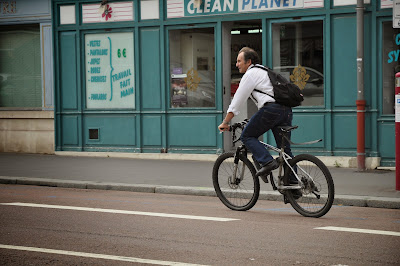 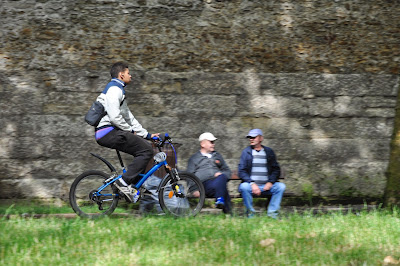 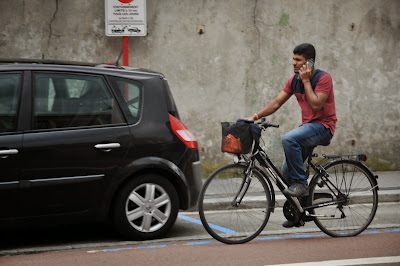 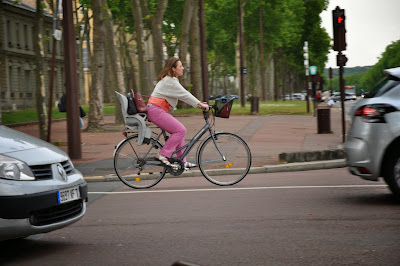 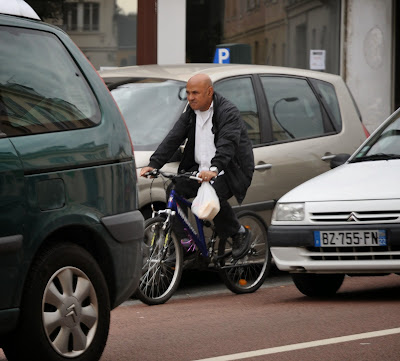 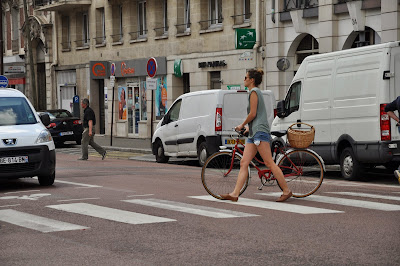 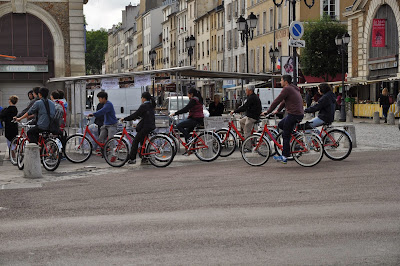 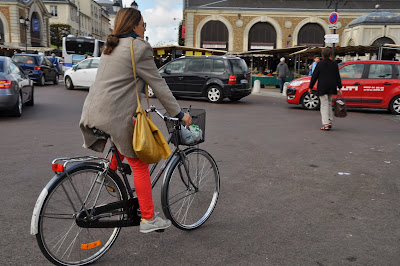 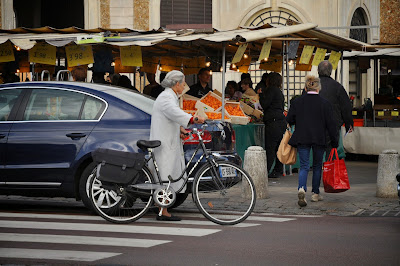 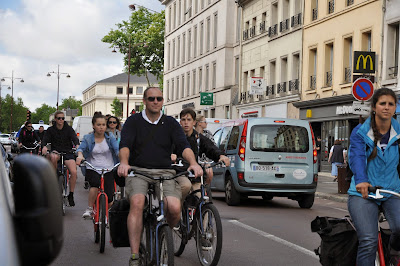 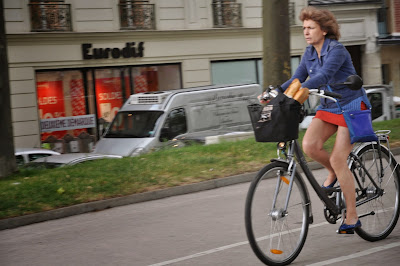 So here are the last of my HelmetLawFreeLand pictures from earlier this month as I now settle back into this HelmetLawLand of police letters, and notification of cancellation of expiation notices, and court matters coming to a court in Adelaide soon should the prosectution decided to prosecute me ... sigh

Arguably helmet promotion in Australia is nothing more than blatantly advertised product placement, placed for vested groups and individuals with undisclosed vested interests in our transport industry ...

... and we the Australian people have been taken for a bunch of bunnies ...

Notwithstanding the incessant non-evidence based claims that helmet law has single-handedly saved dozens of Australian lives by upto 80% (Oh My!), helmet law in Australia has actually not prevented bicycle accidents, or head injuries or deaths - no it has only prevented logic and common sense.

For the last two decades, the potential for bias in favour of helmet laws has manifested itself perennially by way of countless studies and conference papers and other academic rent-seeking manoeuvres. Right from the start there was an 'official outcome' that had to be proved and then maintained ... and proved and maintained it was ... nothing was going to get in the way of those vested interests and their stooges.

Inter alia it's also worth remembering that hundreds and thousands of tax payers dollars have been spent on Australia's quest to prove the desired politico/commercial outcome (that helmet law provides bicycle safety), and along the way any adverse findings or data that simply refused to prove the required politico/commercial safety hypothesis were simply disregarded. In fact demonising the ever-growing body of dissenting evidence that helmet laws save lives has been an industry in itself.

BUT the wrappers are gradually peeling off, and Australia's passion for oil and 'New Imperial Clothes' is on display for all the world to see - or more correctly for the rest of Australia to see because let's face it, the world has always known we were bonkers about this helmet-shit.